During this 5-day retreat, Lama Jungne gives detailed explanations of the following practices based on the teachings of Jigme Rinpoche:

-Guru Yoga on the 14th Shamarpa,
-Shine meditation and the
-recitation of the Samantabhadra prayer of desire in conjunction with the
-development of love and compassion.

Lama Jungne met Jigme Rinpoche, Shamar Rinpoche and Gendün Rinpoche in 1994. From 1998 to 2004 she completed two traditional 3-year retreats. Since 2008 Jungne has been active as a translator of Jigme Rinpoche in German-speaking countries and as a Dharma teacher in Dhagpo, the main centre of the Kagyü Lineage in France, as well as in various groups and centres in France, Spain and Germany. At the same time she leads the Bodhi Path Instructor Training according to Jigme Rinpoche’s instructions. 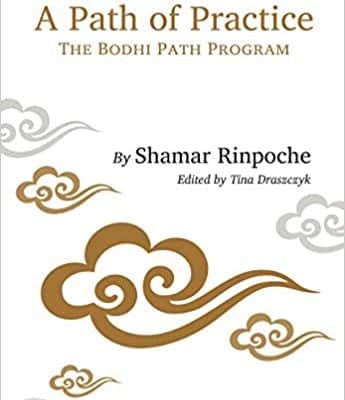 B16 – A Path of Practice – The Bodhi Path Program, Shamar Rinpoche 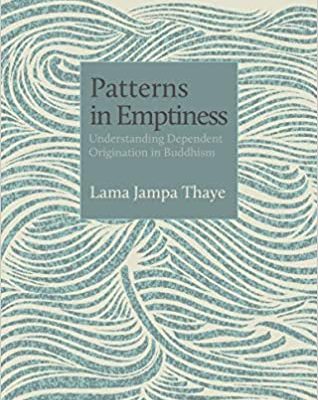