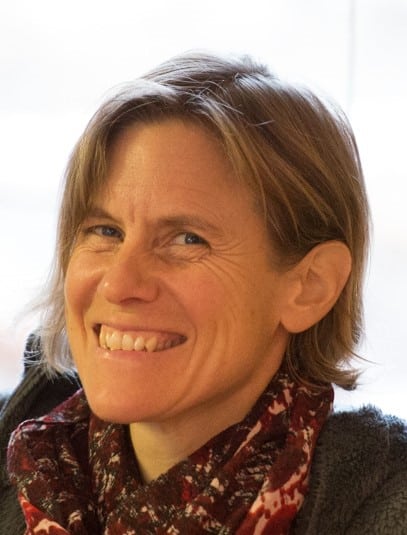 This is the fourth part of the continuous study program about the basics of the Dharma (studies in connection with practise).
During this course studying the book ‚Juwel Ornament of Liberation‘ by Gampopa will be continued gradually. This text is one of the most important ones of the Kagyu tradition, in which the progressive path to enlightenment is described and explanations are given about all important aspects of the Buddha’s teachings.

The study program, which offers a step-by-step access to and a deeper understanding of the Dharma, is open to all interested persons and can be joined any time! Those who want to engage deeply in the studies, can commit to follow the whole cycle of teachings until completing the studies of the ‘Jewel Ornament of Liberation’. At the end of each course a list of questions about the studied subjects will be distributed, which will help to revise and study at home. For those who wish to, there will be a test of knowledge in the beginning of each following course. If you join the program in this way, you will eventually be able to answer to questions of newcomers in your center and to guide meditation sessions and study groups.
Those who don’t wish to or cannot engage in this way, can simply attend any course wanted. There is no obligation to participate in the entire study program.