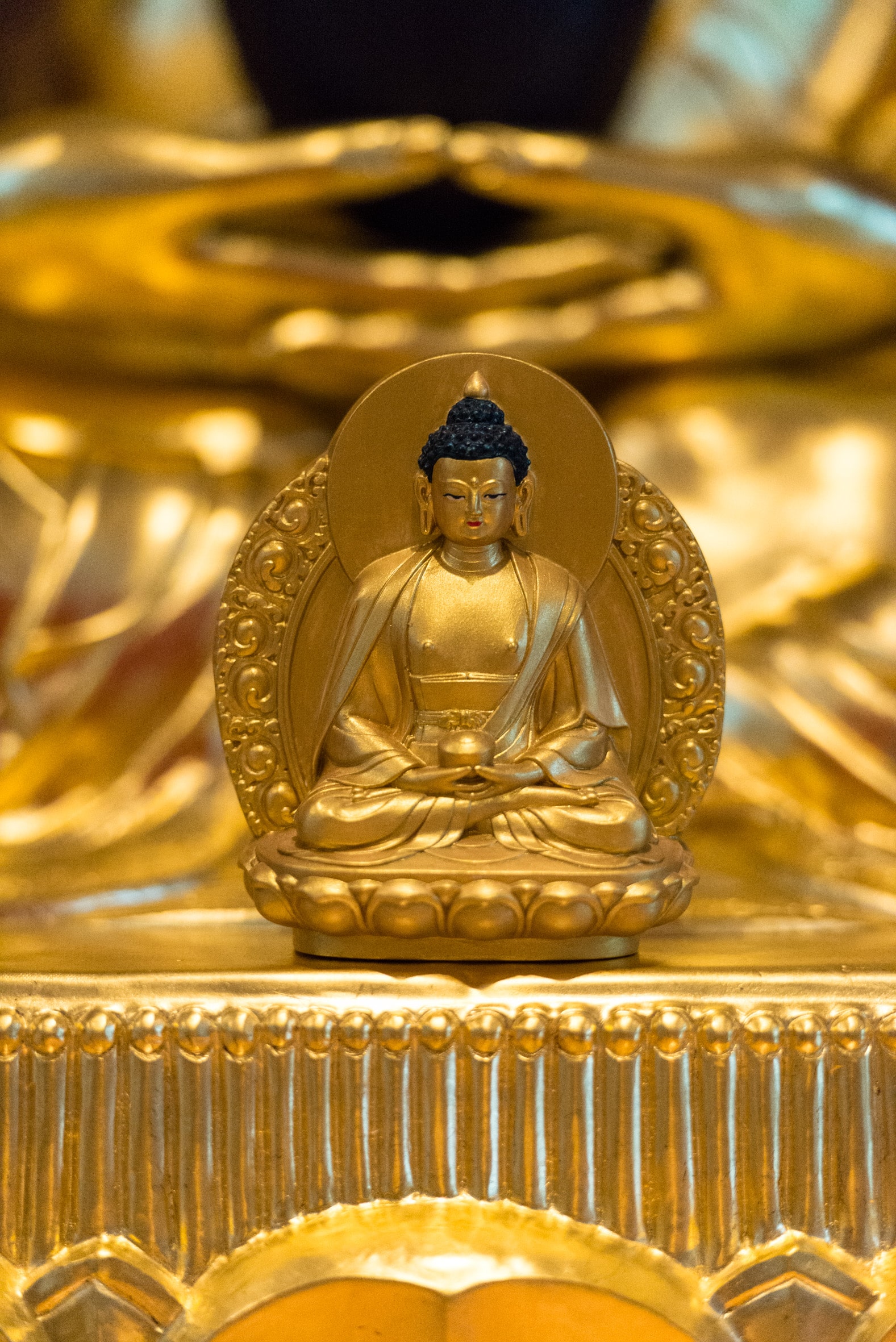 Sarkar Dorje, a buddhist monk from Tibet, who is our guest right now, will give explanations on this Sunday morning about the meaning of Buddha, Buddha’s teachings (Dharma) and the supreme assembly (Sangha). As these three ‘juwels’ are the objects of our refuge, it is essential and very helpful for the entire path to deeply understand their meaning. 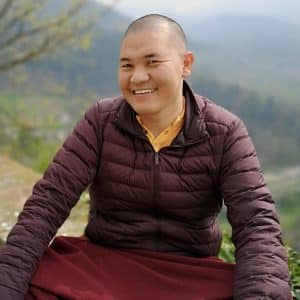 Sarkar Dorje was born in East-Tibet in 1988. From 2006 to 2015 he studied Buddhism in India, at the Dzongsar Institute in Himachal Pradesh and at the Diwakar Academy in Kalimpong, Darjeeling. Thereafter he deepened his studies at the International Buddhist Academy for monks in Kathmandu, Nepal. During this time he got to know Khenpo Gyaltsen Zangpo, the principal of the Sharminub Institute and in the meantime he has been living there and helps the Khenpo. Sarkar Dorje followed Jigme Rinpoche’s wish by coming to Europe to share his Dharma knowledge in different Bodhi Path Centers.